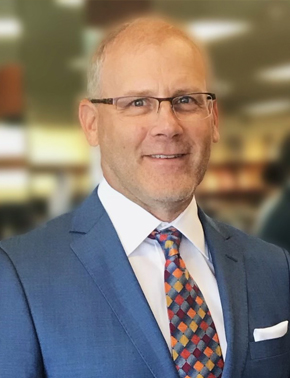 Ed had joined the corporate HMPS team in 2010 and led several leadership development initiatives, including an introductory HMPS boot camp for business leaders and the Bridge program for facilitator and supervisor development. In addition, as an HMPS manager, he coached and supported Herman Miller’s North American and UK manufacturing operations leadership through the implementation of HMPS.

Before joining Herman Miller, Ed worked at Kimberly Clark in logistics, purchasing, and maintenance. He obtained a Bachelor of Science in Material Science Engineering from Michigan Technological University.