In this book, author Nate Furuta, former chair and CEO of Toyota Boshoku America Inc., shares his decades of experience directly leading the establishment of Toyota cultures outside Japan.

Welcome Problems, Find Success: Building Toyota Cultures Aroundthe World describes the kaizen culture within Toyota that drove its success, and the relentless search for problems that emanated from that culture. You will learn about systems and techniques Toyota successfully used to find significant problems, and develop and sustain kaizen cultures at new global operations as they were growing.

In this book, author Nate Furuta, former chair and CEO of Toyota Boshoku America Inc., shares the story of his decades of experience directly leading the establishment of Toyota cultures outside Japan. Furuta was the first Toyota employee on the ground at New United Motor Manufacturing Inc. (NUMMI), Toyota’s joint venture in California with General Motors, where he directly led the establishment of the most revolutionary labor-management agreement in the history of the US auto industry. In addition, Furuta was the first Toyota employee on the ground in Georgetown Kentucky at Toyota’s first full-scale, wholly owned manufacturing operation outside Japan, where he led (working directly with President Fujio Cho) the establishment of Toyota’s general management systems and culture there.

This book tells the stories of establishing successful operations in those two iconic organizations as well as others. Furuta reveals details, both stories and process descriptions that only he can tell. He takes you along as he and others lead Toyota’s intense globalization from the early 1980s to recent days. He introduces you to the critical leaders in Toyota’s history, such as Taiichi Ohno and Fujio Cho as well as Kenzo Tamai, the head of the company’s HRM function in the 1980s.

This book is not about human-resource management (HRM) policies and procedures. It provides a deep dive into the way senior leaders embody deep awareness of HRM matters, developing and executing company strategy while at the same time developing organizational capability. The role of senior leaders isn’t just a matter of directing the company to achieve objectives; it is a matter of building the capability to achieve those objectives, consistently, and further developing capability as it executes. Key to this is to develop the awareness, attitude, capability, and practice of identifying problems as progress is made toward achieving objectives, which is, in fact, attained through steadily eliminating each problem as it arises. This becomes a self-reinforcing loop of the organization, tapping in to the essence of solving problems while simultaneously developing ever better problem-solving skills and better problem solvers. This loop propels an organization toward meeting its purpose while developing capability for capability development.

Essentially, this book reveals Toyota’s general management systems from the firsthand experience of a Toyota Japanese senior manager and describes, with stories and process examples, the attitude, behaviors, and systems needed to successfully establish and lead in a true Lean business environment.

January 2000 to July 2001
Project General Manager, Toyota Motor Corporation. Designed a world class Plant Management System including the Toyota Plant Management Requirement, which has been adopted to evaluate every Toyota plant in the world. 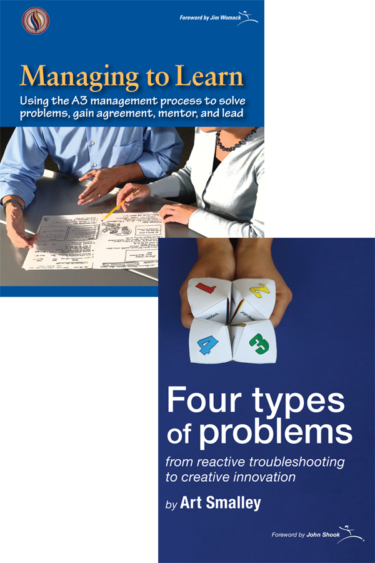 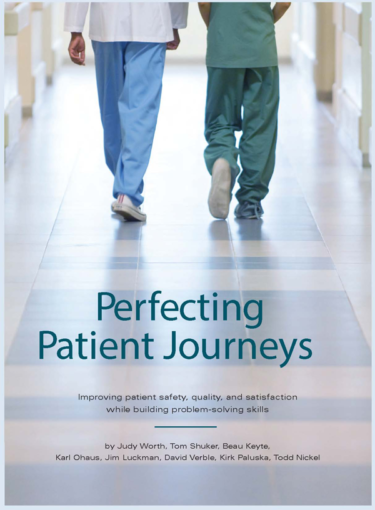 by Beau Keyte, Tom Shuker and Judy Worth