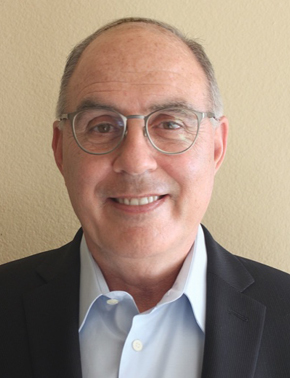 David’s lean knowledge came from 17 years with the North American Parts Operations Division of Toyota, where he applied lean concepts to the launch of a distribution center, the company’s largest, supplying all North American sourced parts. He also was responsible for teaching just-in-time concepts to North American distributors and dealers. His Toyota responsibilities included creation of the Toyota Consulting Group to help the company’s North American suppliers, distributors, and dealers implement lean methods. While at Toyota, he applied pull and flow at the company’s second-largest distribution center and deployed just-in-time principles to dealerships in two regions of the U.S. He currently aids companies implementing lean through Lean Quest.

For Distribution Managers, Lean Means a Sea Change in Roles