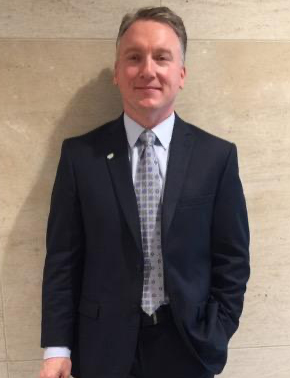 Darril Wilburn was a leader in the development and implementation of some of Toyota Motor Manufacturing’s highest profile leadership development programs. Darril led the Toyota Way 2001 (Toyota core values and principles) implementation at Toyota’s largest manufacturing plant in North America. Darril worked with The Toyota Institute in Japan to develop the Toyota Business Practice (TBP) leading the global pilot of this program as well as the North American Senior Executive sessions. While at Toyota, Darril studied the Toyota Production System as a student of OMDD, Toyota’s internal Sensei group.  Darril was also part of the team that launched Toyota Motor Manufacturing Texas where he led the assimilation and training of new to Toyota management.

As a Managing Partner at Honsha, Darril has had the opportunity to work with the public and private sector on projects that reflect the current global economic condition. Working with one of the largest mortgage banks in the USA Darril and his Honsha team have implemented a redesign of the workflow to increase productivity and reduce cost and lead times. Darril is currently working with the State of Washington to develop a Lean culture that will help transform the way state government does business.

Darril is also co-author and co-editor of the recently released book, Toyota by Toyota.

Believe in One Thing All the Way