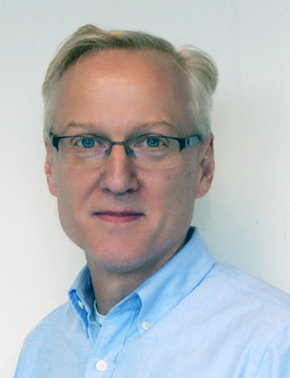 Since joining LEI in 2011, Mark has served many roles. As a senior coach, Mark supports LEI’s new product development and Co-Learning Partnership program, which assists companies engaged in lean transformation. He also codeveloped and is an instructor for LEI’s Hoshin Kanri and Managing to Learn courses, online and in-person. Before being named a senior coach, he spent five years as its chief operating officer.

Before coming to LEI, he spent 23 years at Toyota in Japan and North America, most recently as general manager of the Toyota Production System Support Center (TSSC). As a hands-on GM, Mark directly implemented the Toyota Production System (TPS) or managed its implementation in various industries, including automotive, food, furniture, and healthcare.

Mark also doubled the number of companies supported by TSSC from 20 to 40 and transitioned it from for-profit to nonprofit status, helping it better support its original mission to strengthen North American manufacturing and assist any organization interested in implementing TPS. In addition, he expanded the client base beyond manufacturing to hospitals, schools, low-income food distribution, and nationally prominent nonprofits.

Before TSSC, he was assistant general manager of the corporate strategy division, where he managed and implemented Toyota’s North American strategic (hoshin) process, designed jointly with Toyota’s Japan headquarters. In addition, he launched efforts to strengthen Toyota Way principles in administrative areas in North America and facilitated the integration of its design and manufacturing organizations.

Mark earned a bachelor’s degree from Ohio Wesleyan University and specialized in Japanese studies at Nanzan University. He is fluent in written and spoken Japanese.

LEI In the News: Leading Trade Journal Asks How Lean Principles Performed During the Pandemic

Leveraging Strategy Deployment to Effectively Respond to the Unexpected