The Lean Post / Articles / Leave Your Ego at the Door

The lesson started with a simple, hand written note I received through intra-company mail one afternoon. Alan Mulally had just left Boeing to join Ford as President and CEO during a difficult and pivotal time in Ford’s history. Alan’s unpretentious note suggesting we meet was the beginning of a seven-year relationship during which I learned many things from Alan, like the importance of providing people with context, of always working on a better plan, and the “magic” of truly working together. But none of these lessons were more important than seeing first hand how he approached his leadership role in the company day in and day out. He approached leadership with an authentic humility and deep respect and affection for others. It was never about him – always about Ford. And this never changed, in the darkest depths of our corporate crisis, or later as the company became ever more successful and Alan grew into a rock star CEO. This approach allowed Alan to connect with people in a powerful way that enabled him to lead Ford through one of the most dramatic turn arounds in business history. 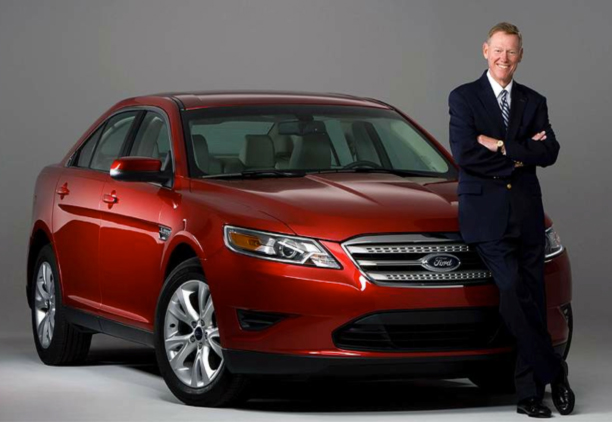 And after working for Alan awhile it occurred to me that I had seen this approach before. I remembered walking through the doors at East West (recently renamed Kaizen Brazilian Jui Jitsu) and encountering the sign “Leave Your Ego at the Door” emblazoned above the training area. I quickly found that, like Alan, the best fighters were often the most humble. This wasn’t just true in my personal experience at Kaizen, Sam Sheridan in his excellent book A Fighters Heart consistently heard the same message as he interviewed the best fighters in the world; “humility was the most important attribute for a great fighter.” To some extent it is the nature of BJJ that keeps you humble. BJJ is not a “kata-based art”(choreographed sequence of unresisted movements) where participants rarely test each other physically. Rather BJJ is based on real world rolling or sparring with opponents. There is no ambiguity and no rationalization – “you got tapped (forced to submit), deal with it.” It crushes illusions and forces the critical self-examination required for improvement. But the most important reason great fighters put their ego aside is because it inhibits their progress. They work harder than anyone else, always look for gaps in their game and constantly push their limits. A big ego makes you afraid to push, to try new things, to open up, to grow. Ego makes you complacent and fat, and makes you afraid to risk. You are stuck. 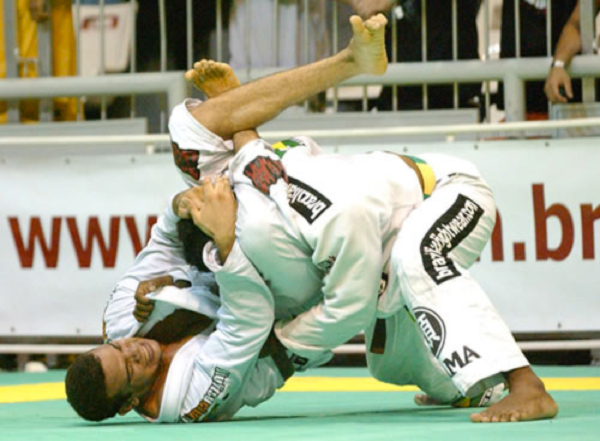 But don’t make the mistake of confusing humility with weakness. The best fighters have an inner fierceness and focus that belies their calm appearance; a no excuses drive to do whatever it takes.  Likewise, with his easy smile, and sincere “honor to serve” attitude, the casual observer could be forgiven for missing the stoic resolve, incredible work ethic and laser focused drive that have made Alan one of the most successful leaders in business today.

Many years of experience have taught me that leadership like Brazilian jiu jitsu can be learned, and that your capabilities can be continually improved. But like most difficult and tacit skills, you can only learn it by doing, and your efforts will be helped along considerably by working with outstanding mentors to guide you on your journey. People who have actually done it before. During my career I’ve been fortunate enough to have truly exceptional mentors for to whom I owe a debt, which I’ll never be able to fully repay. The opportunity to work with Alan was something particularly special. So if you really want to be among the very best, you might want to consider leaving your ego at the door.

Jim Morgan, Ph.D. is President of EMC Network, a research and consulting firm specializing in new product and process creation. He is also Senior Advisor to the Lean Enterprise Institute for their lean product and process development initiative.  In these roles Jim has helped senior leaders from a wide variety of industries to…

Handling the Heat of the Kitchen: A WLEI Podcast